Kelowna North is a vibrant community and the city's cultural centre, with restaurants, shops and access to the lake...

Kelowna North is a great neighbourhood if you want to leave your car at home and walk to the beach, restaurants, wineries, breweries, catch a Kelowna Rockets game... It's Downtown Kelowna.

Stretching East from the lake all the way to Gordon, and everything above Harvey Avenue (Highway 97) to Knox Mountain, Kelowna North encompasses single family homes, townhomes and condos; something for everybody. Popular with investors, anything close to downtown is a lock for rent, as many prefer to be close to the heartbeat of the city.

New condo high rises are seen going up over the past few years, with more in the works. Waterstreet By The Park will transform Leon Avenue right by City Park, and other new builds like One Water and Brooklyn and Bertram by Mission Group are seen from all parts of Kelowna.

Climb up Knox Mountain to take in the sights from the top, and burn some calories on route. It's 367.34 hectares located just north of downtown, and open to the public from 6:00 a.m. and 10:00 p.m. daily.

On and near Clement Avenue are several exciting breweries, including dog friendly options like Unleashed Brewing Co, Rustic Reel Brewing Co, and Red Bird Brewing. You won't have to leave downtown to find a winery. Sandhill Winery produces fantastic wines including a few single varietal delights like a Barbera and Sangiovese. 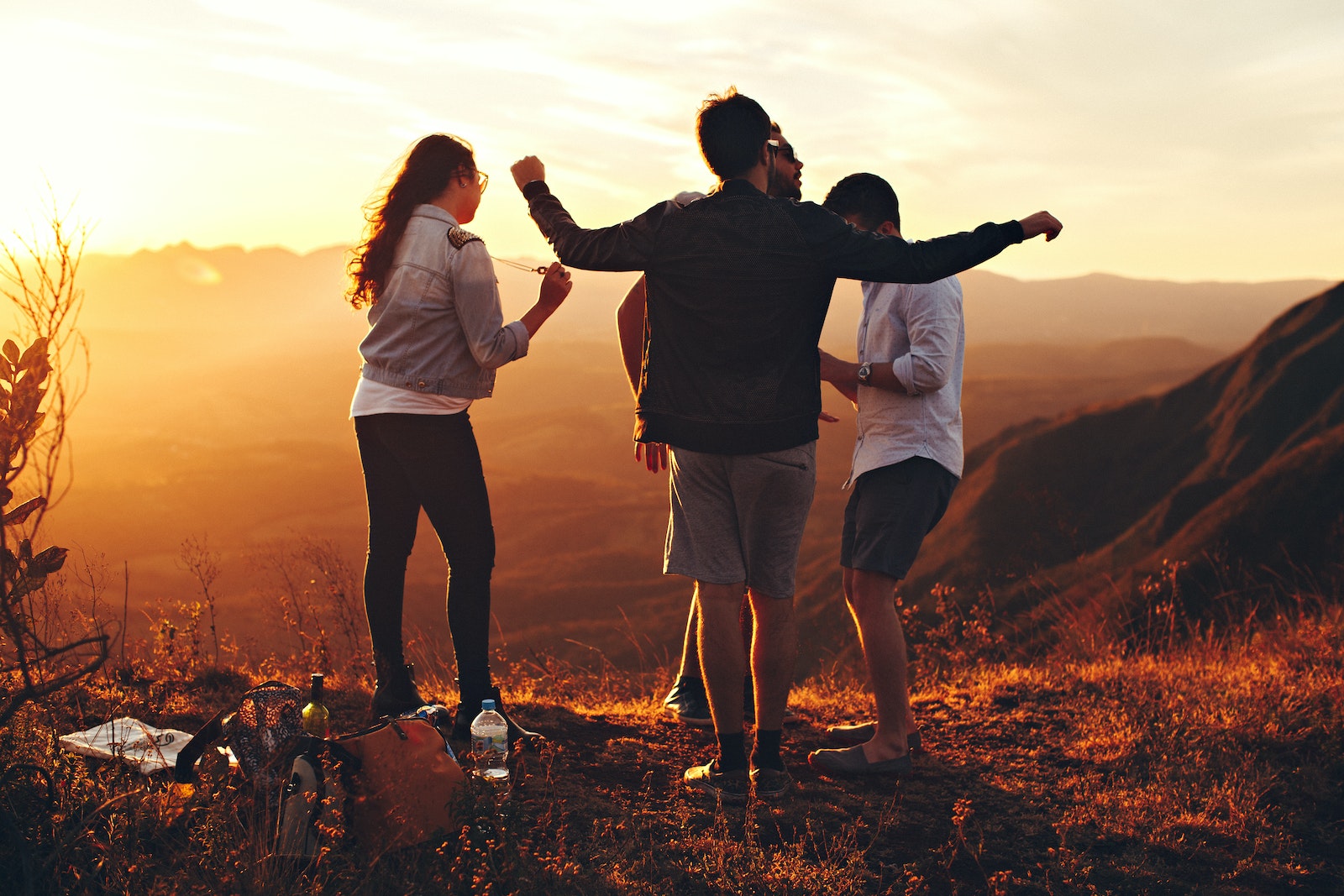 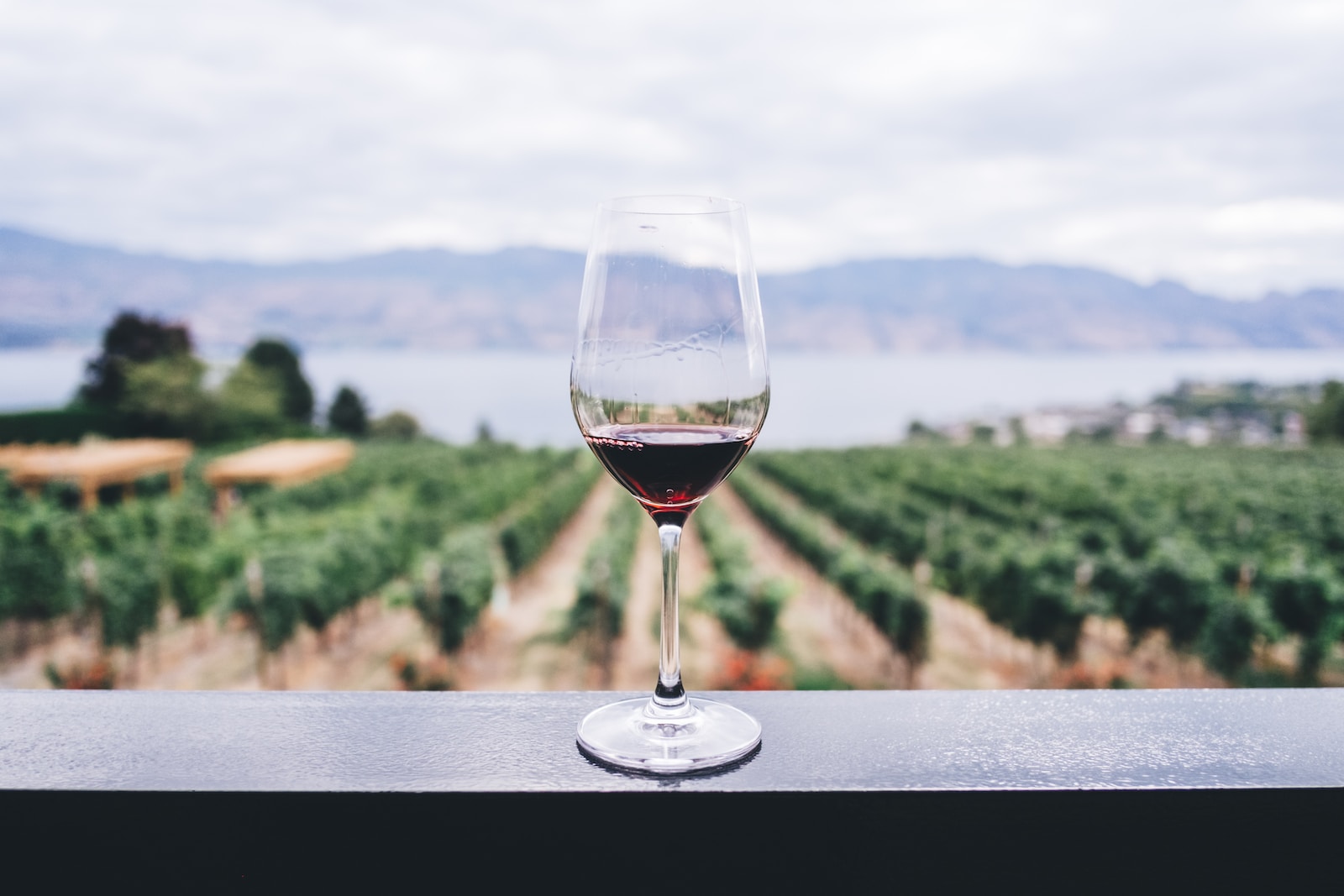 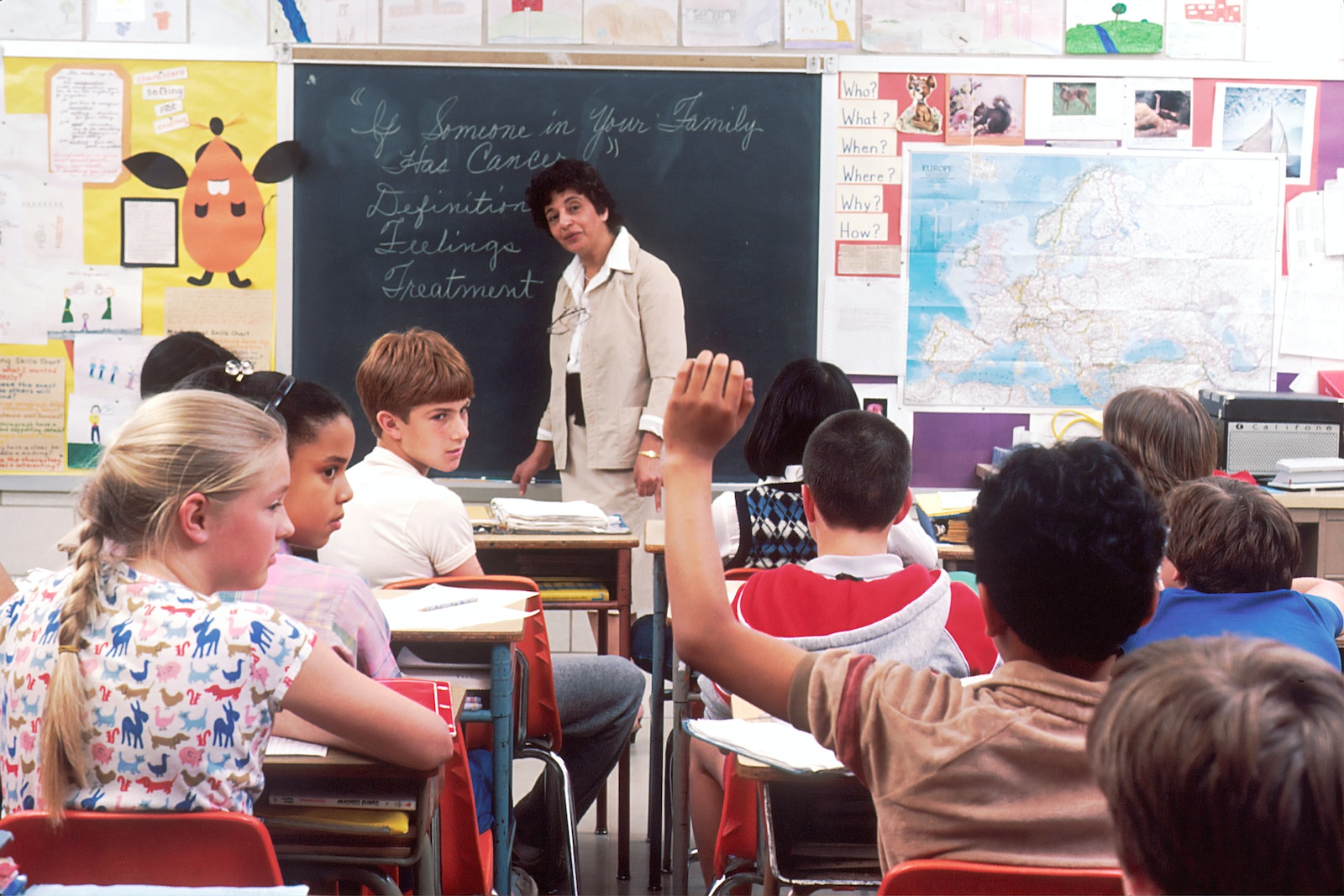 View all available Townhome listings in the Kelowna North neighbourhood of Kelowna.

View all available Condo listings in the Kelowna North neighbourhood of Kelowna.

250-258-6683 Office
#1 - 1890 Cooper Road Kelowna, BC V1Y 8B7
CONTACT FORM
Powered by myRealPage.com
The trademarks REALTOR®, REALTORS®, and the REALTOR® logo are controlled by The Canadian Real Estate Association (CREA) and identify real estate professionals who are member’s of CREA. The trademarks MLS®, Multiple Listing Service® and the associated logos are owned by CREA and identify the quality of services provided by real estate professionals who are members of CREA. Used under license.